With more than 36,000 restaurants in over 100 countries, McDonald’s is becoming one of the world’s most ubiquitous brands. But it doesn’t mean you’ll find the same dishes at every location. The fast-food giant carefully tailors its menus to focus on the diverse communities it serves – often ending up with some pretty exciting results. Staples like the Big Mac still remain at the majority of the chain’s global locations, but unexpected twists on existing fare – along with surprising new additions – also have become the norm. So before digging into your tried-and-true Quarter Pounder, take a moment to salivate over these popular dishes which may have appeared at McDonald’s locations all around the globe.

New Zealanders can start the day with a Big Brekkie Beef Burger using their local McDonald’s.

The Big Brekkie Beef Burger from McDonald’s New Zealand features bacon, a freshly-cracked free-range egg, cheese, and a hash brown in the centre – along with some barbecue sauce directly on top.

Your burger definitely won’t have a shortage of cheese at McDonald’s Brazil.

In December, McDonald’s Brazil released a fresh side item: a major plate of melted cheddar cheese that’s ideal for burger dipping. The 3.5-ounce bowl of cheddar cheese can even be suited for fries, chicken nuggets, or other things that your heart desires. As long as you’re in Brazil, of course. 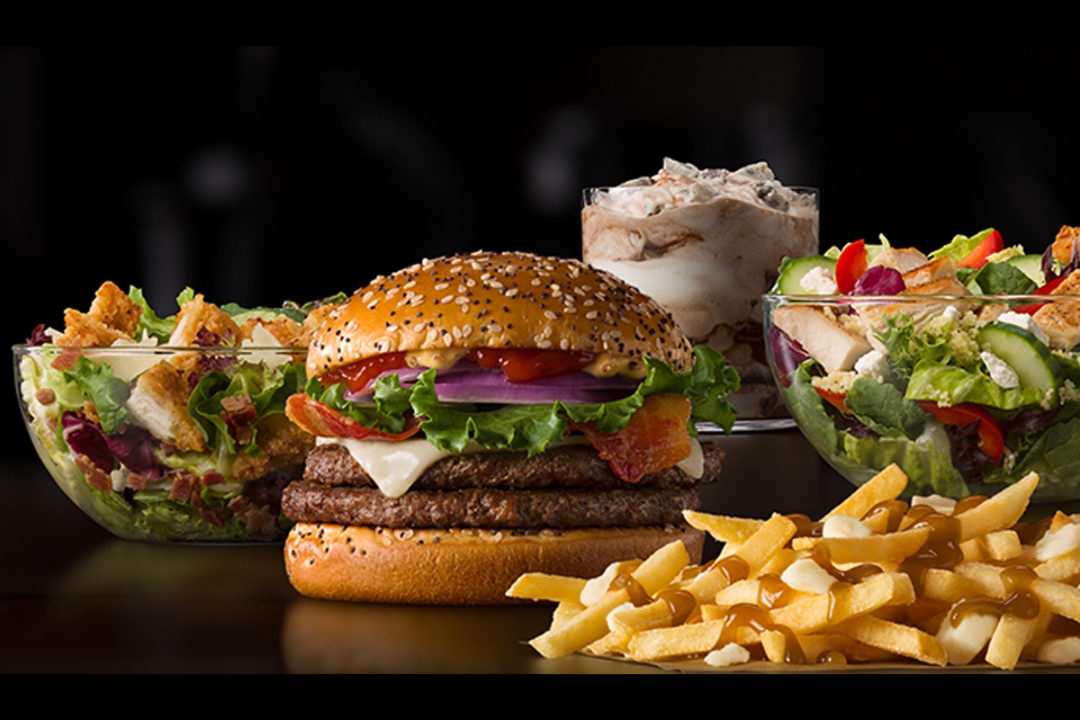 A notable twist on one of its most classic menu choices, McDonald’s locations in China and Hong Kong have long offered a neon-colored option to its famous apple pie. The pie is deep-fried and stuffed with taro – a root vegetable popular in Asian cuisine – as well as a gooey filling designed to resemble ube, often known as purple yam.

During an international expansion in the ’90s, McDonald’s faced an Indian subcontinent whose population largely didn’t eat beef, which meant either abandoning the restaurant’s most iconic item or adapting it to match local needs. They opted for the latter choice. Made with a chicken patty, much of the Maharaja Mac remains familiar to Big Mac enthusiasts – save for a leaner patty and healthy heaping of extra vegetables.

No one knows the convenience of the McRib like Germany does.

Although the McRib is finally time for McDonald’s menus in the usa after eight long years, the cult sandwich is really served year-round in Germany. Inside the McRib is a barbecue-drenched pork patty,  though there are no actual pork ribs found.

Over in Egypt you could get McDonald’s fries covered in paprika-infused cheese sauce.

McDonald’s world-famous fries are smothered in a paprika-infused cheese sauce to create this tasty treat that was served at the chain’s locations in Egypt.

McDonald’s Japan has had a slew of unique shake flavors (namely its matcha, peach, and Hokkaido melon), but the Purple McShake departed from the restaurant’s usual fruity offerings. It had been made out of murasaki imo, a native Japanese variant of purple sweet potato that’s savory in taste.

Originally an Indonesian variation of congee, a rice porridge common in East Asian cuisine, McDonald’s introduced its own version for Malaysian customers. Chicken strips, ginger, onion, and chilies improve the overall porridge for a combination of flavor and textures that are popular among congee newbies and lovers alike.

A fixture of Canadian culture, poutine is one of the most iconic dishes to hail from THE USA. The McDonald’s version combines its signature fries with gravy and cheese curds.